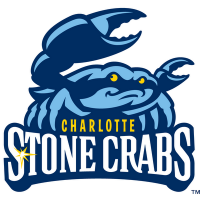 “We’re pleased to welcome Jim Kaat back to the broadcast booth, and equally excited to have Billy Ripken join our talented studio team,” said Tony Petitti, President and Chief Executive Officer of MLB Network. “With Opening Day around the corner, our on-air roster is game ready and we can’t wait for the regular season to get started.” 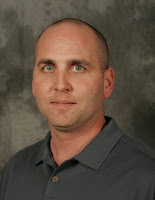 In 1990, Ripken led the Orioles with a .291 batting average and he and Cal tied for the team lead with 28 doubles. In 1992, his .993 fielding percentage was tops among second basemen. More recently he served as co-host with Cal on XM Satellite Radio’s “Ripken Baseball” show on MLB Home Plate. Ripken was inducted into the Maryland Sports Hall of Fame in 2002. Ripken is currently serving as first base coach for Team USA in the 2009 World Baseball Classic.

Please visit the Cal Ripken, Sr. Foundation.
-- By Doug at 9:42 PM
Email ThisBlogThis!Share to TwitterShare to FacebookShare to Pinterest