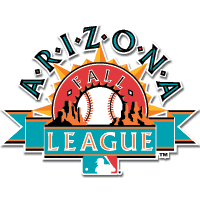 Mexican Pacific League
Angel Chavez was 0 for 4 with a strikeout.
Elliot Johnson was 2 for 5 with a double, RBI and run scored. 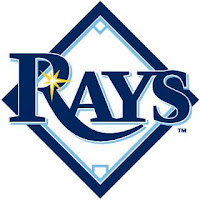 These are current with the rosters that were posted last night. The Rays had only one player shown on the Puerto Rico League roster and that was Elias Otero who was released last week. Also the website for the Colombian League is no longer available, these are the player I know were going but not sure of their assignments or if anyone else made the trip to South America. Hopefully that site will get up and running again soon.

As always, if there is anyone I missed or if you have any news/notes from any of the winter leagues, feel free to leave them in the comments section.

-- By Donten Photography at 10:58 AM
Email ThisBlogThis!Share to TwitterShare to FacebookShare to Pinterest